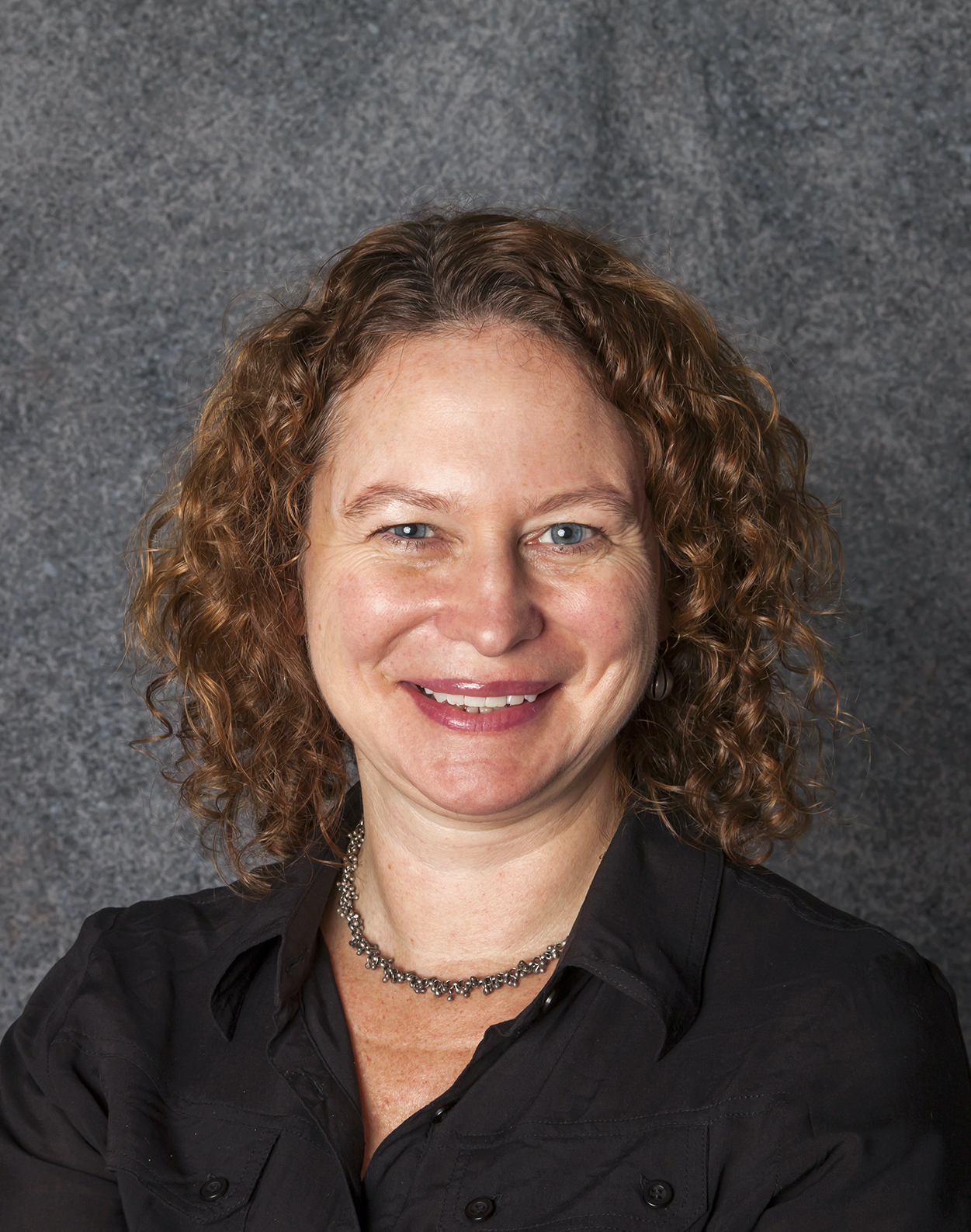 My current research revolves around issues related to citizenship, borders, security, economy, nation-states and globalization. I am particularly interested in the ways that North American geopolitical relations are being reshaped, and how the idea of risk—both economic and social—has been used to discipline behaviour and promote new forms of citizenship. This work also considers the securitization of the region, with a focus on changing border practices and policies. Another aspect of my research addresses the social, cultural and political dimensions of money, from the cultural values inscribed on national currencies, to the proposals for a North American Monetary Union, to general theories of money and exchange. While much of the above work interrogates the concept of the nation-state, I also continue to be fascinated by visual and literary representations, and have examined urban and wilderness narratives with a special emphasis on Canadian national identity and belonging.